Pro Cyclists' take on Data and training during lockdown

From the Pros was planned to be a tech breakfast in London with four-time Australian Champion and Grand Tour stage winner Simon Gerrans. Unsurprisingly, the event went the same way as the Summer Olympics, Wimbledon, The Comrades and just about every other in-person event planned to take place in the coming months. Luckily for us though, our event didn't need anyone physically being on a grass court or a 90km stretch of tar between Pietermaritzburg and Durban, so taking it online was perfectly feasible (it remains to be seen what Rafa and Roger have planned to make up for the gap in their calendars though).

In lieu of all the venue, catering and marketing costs that would've gone into hosting an in-person event, it was agreed that we would use the money saved to make a donation of £1000 to the NHS and the Rand equivalent to the Solidarity Fund.

With the event moving online, we were able to include a second pro on our panel - Olympic athlete & current South African road and time trial champion Ashleigh Moolman Pasio. The inclusion of Ashleigh in our event offered an interesting comparison in opinions between Simon, a retired pro, and someone whose racing days are still very much upon her.

The event was hosted by James Louter (Head of Business Development in the UK for DotModus) and Andrew McQuaid of Trinity Sports Management. Andrew opened the webinar with a chat about career highlights. For one of our pros, they'd achieved a career first just 3 days prior. Ashleigh became the first-ever current world tour rider to win an e-race, winning Zwift's Trofeo Bologna virtual race. She went on to say that she's now a total "virtual world" convert and that the Zwift platform is allowing her to be more "social" than ever before. The panel covered a range of other topics - with extensive discussion on the importance and use of data in cycling - and closed up with a Q&A session, answering a number of questions submitted by the attendees.

Cycling is a sport we're particularly interested in at DotModus - not only because a number of our staff members are keen cyclists, but because we believe it's a sport that uses data to its full potential. Every watt, pedal stroke and KG can be recorded, analysed and improved upon. Thank you to Trinity staff, Ashleigh, Simon and everyone who attended. If you would be interested in attending a similar event in the future, please contact us on sales@dotmodus.com and we'll be sure to update you when we've got a date for our next event. 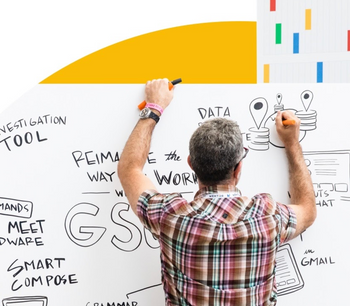 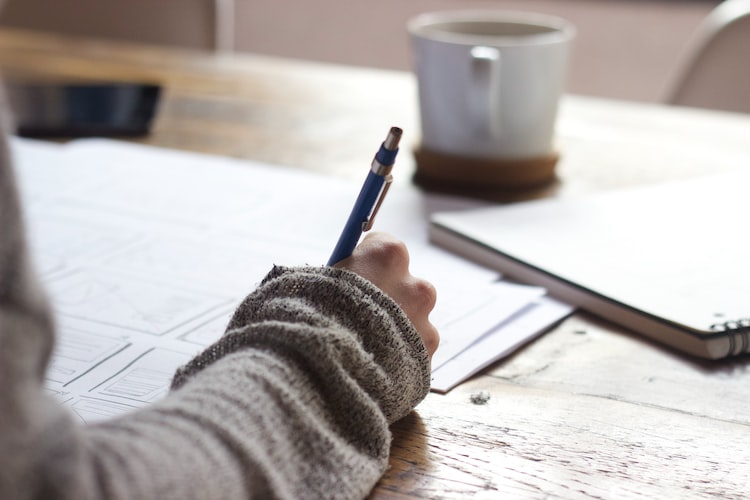 How DotModus Takes Skills Development to the Next Level 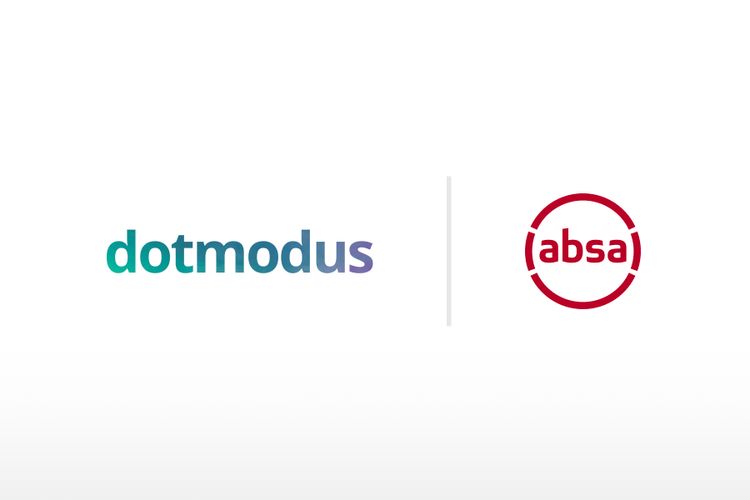 How Absa is Empowering Youth with AWS and DotModus 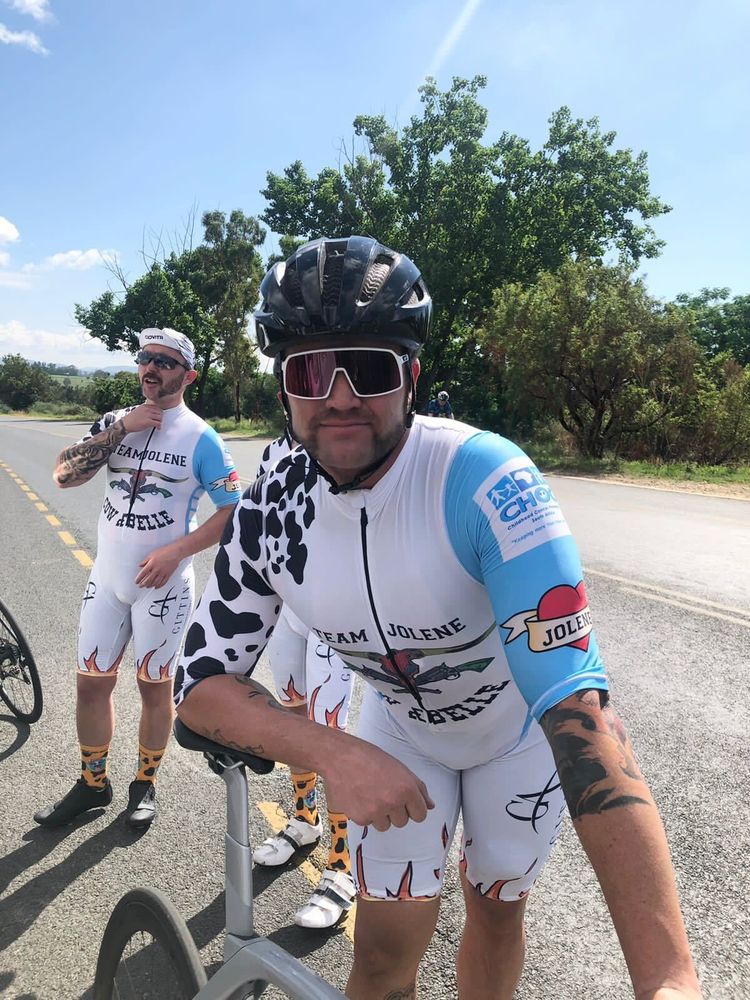