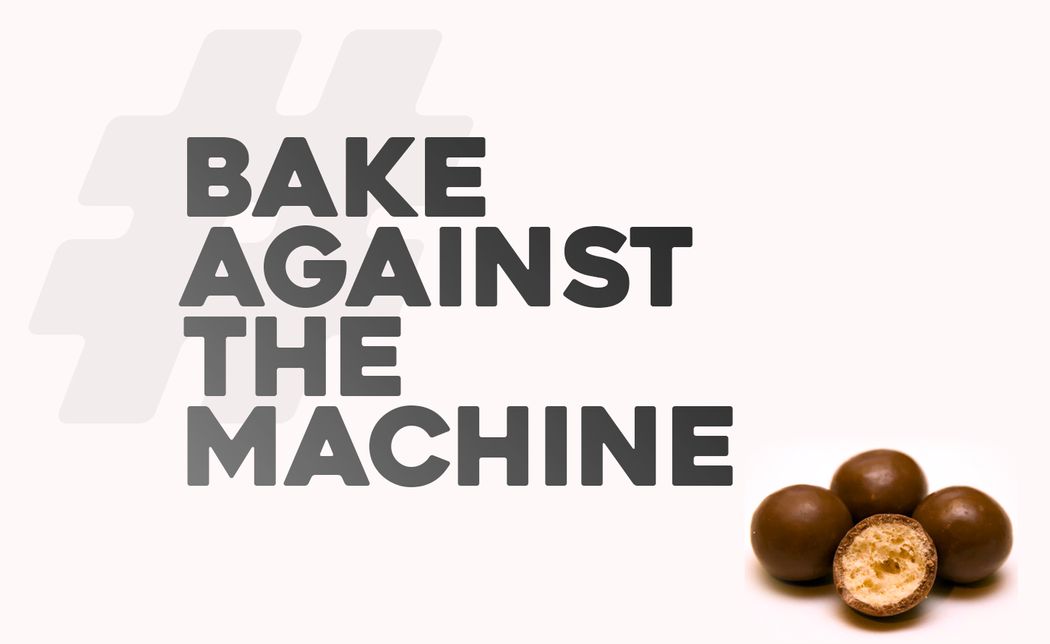 I never thought I would be trying another AI recipe but, yet here we are. 2020 was a weird year for us all, and there were many things that happened that were unexpected. For me, one of these things was a recipe generated by AI. You can find that initial attempt here. This time, dear reader, I attempted 1/3rd of the recipe provided. Before I get into that, here’s some background.

Mars Wrigley UK - a leading snack manufacturer - teamed up with Google’s AI kitchen to create a tasty new treat. Together, they leveraged AI technology to create a Maltesers cake-cookie hybrid dessert - Maltesers® AI Cakes (4d6172730a). Maltesers are a popular British candy made by Mars with an airy malted milk centre covered in milk chocolate.  They look like this:

Sara Robinson, senior developer advocate at Google Cloud, created this ML model and noted that this model, unlike the previous one, required testing in the kitchen to make sure the ingredient combinations generated produced palatable baked goods. To promote this collaboration, they have launched a social media campaign under the hashtag #BakeAgainstTheMachine involving the 2020 winner of the popular TV show, Great British Bake Off.

When I attempted the first “hy-bread” recipe, I stated that I felt like the lack of precise measurements may have contributed to my difficulty. Simply, the reason my cookie-bread creation didn’t work was in my opinion because my measurements were off. So when I saw the recipe for this creation was in grams, I was certain I wouldn’t fail!

The recipe is a three-parter - cake, cookie, and icing. I wasn’t confident enough to try all three at the same time, so I chose the cookie as contestant number 1.

Full disclosure - finding Maltesers in South Africa is a difficult task. As such, I used a locally produced product that is basically the same - a milk chocolate ball, filled with a light and crispy malt puff “biscuit”.

The result? Amazing! Highly recommend you try it. You can find the recipe for all three components here - I can’t vouch for the cake or icing, but the cookies are a real treat. It’s encouraging to see that leaders in consumer goods manufacturing are continuing to embrace pop culture and advances in technology to bring us tasty treats and a couple of hours of entertainment. 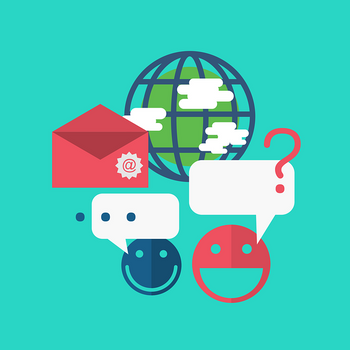 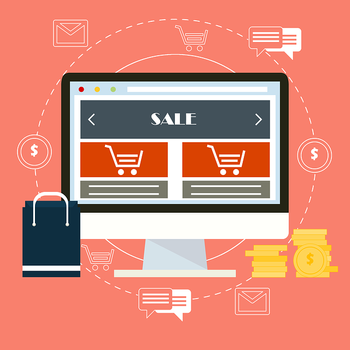 How AI and ML can help retailers optimise inventory management 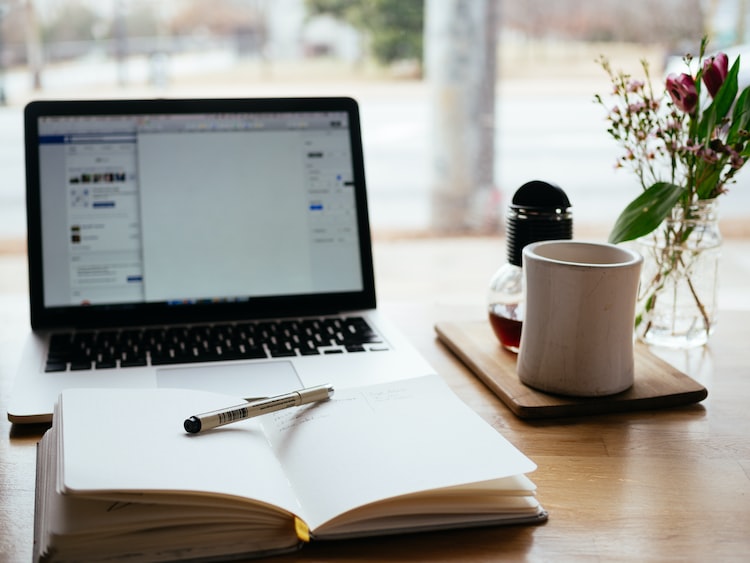