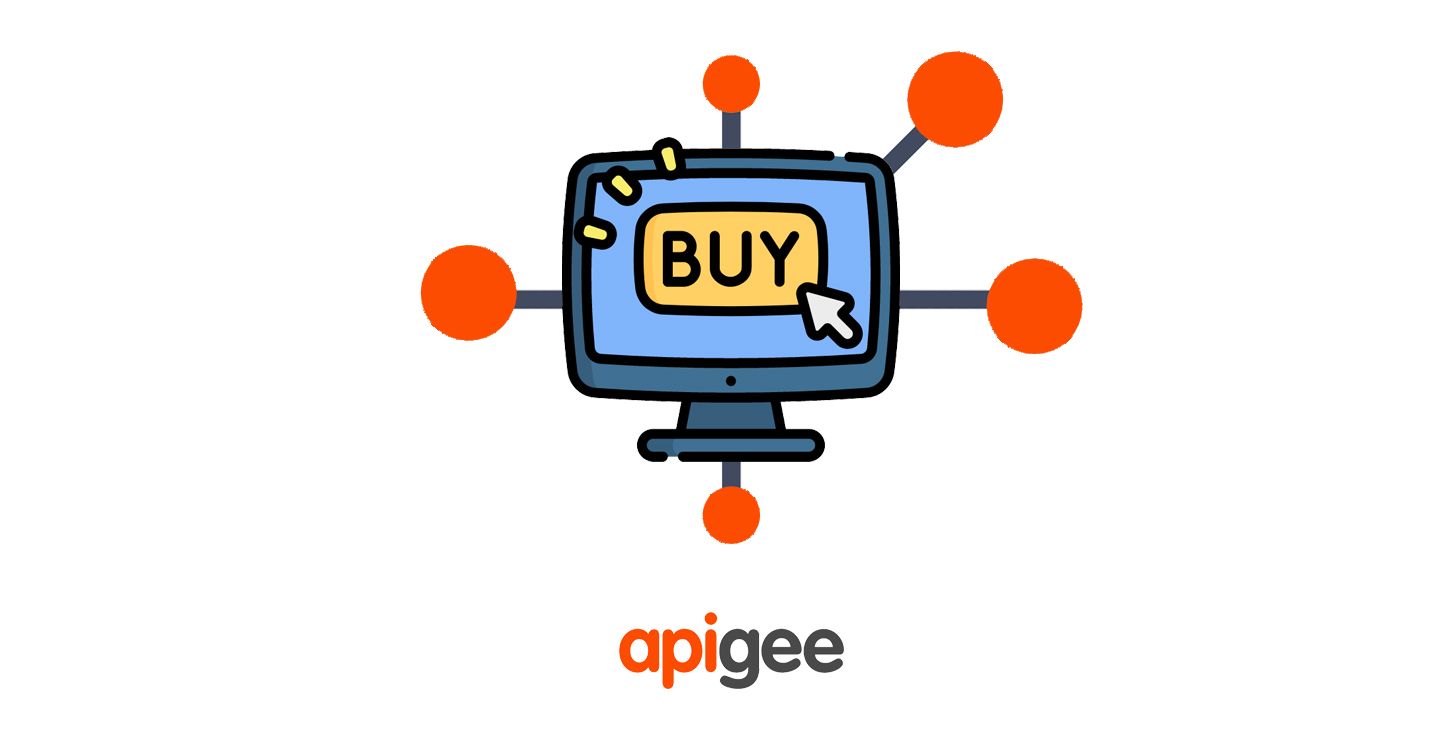 According to a study by www.statista.com, 48% of “showroomers” use physical stores to research products with no plans of making a purchase until they go online. Successful retailers are the ones

When your company’s success depends on efficient inventory or process management, you need a tool that can be tailored to your workflow and quickly adapt to changes. Looker is an Advanced Data

Cloud Functions is Google Cloud’s event-driven compute platform. It allows small code segments to perform specific, limited tasks. Cloud Functions is serverless, which means you can create and implement the service without 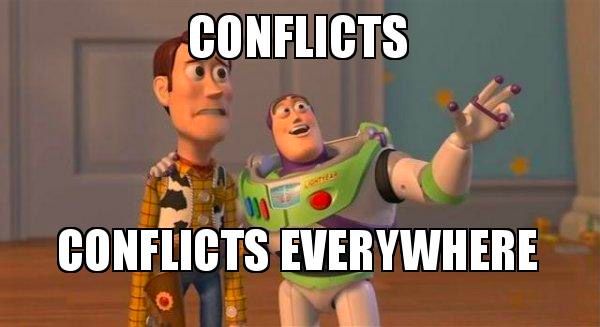 Git is an incredibly powerful and useful tool for anyone developing software (as are its less popular cousins like CVS, SVN, Mercurial and Perforce). Version Control enables safer, more sensible software development; it 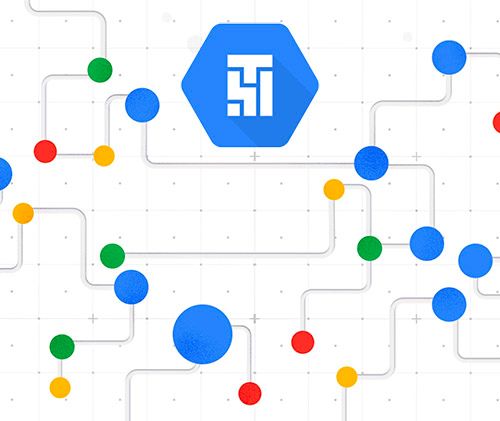 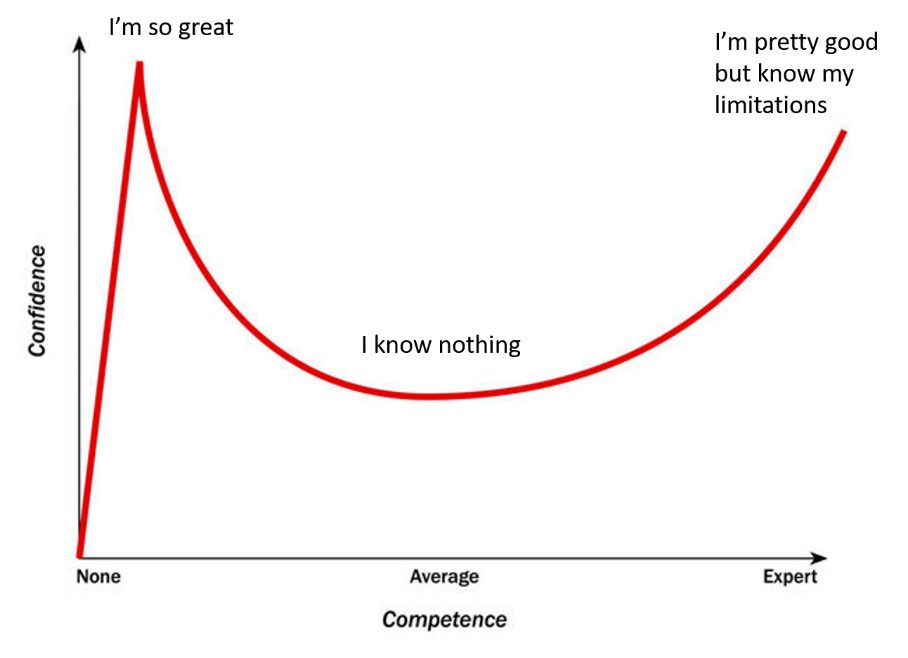 This isn’t for developers that have been in the industry for a long time, it’s for the junior that has just started and is feeling overwhelmed by the work or by 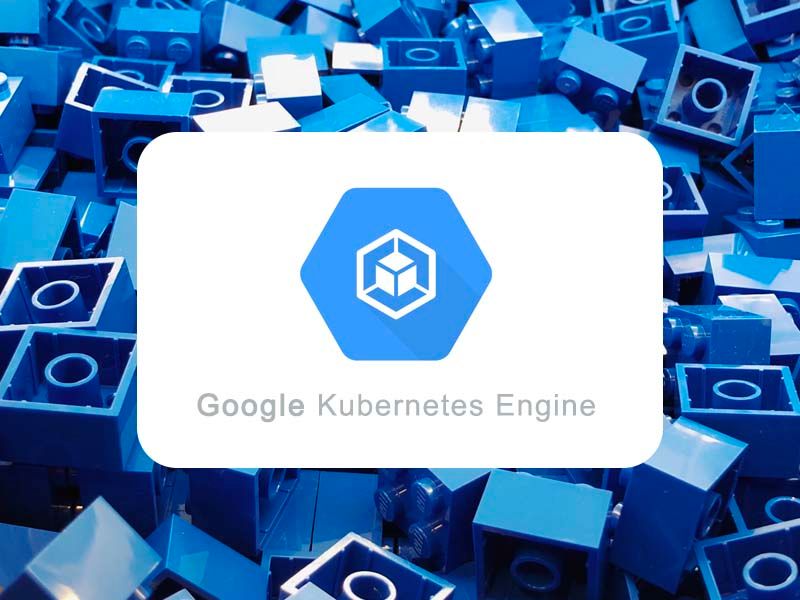 Where does this fit in?Containerisation has been a big IT buzzword for several years now - powered by the Docker platform - and in that time, it has driven new ways of 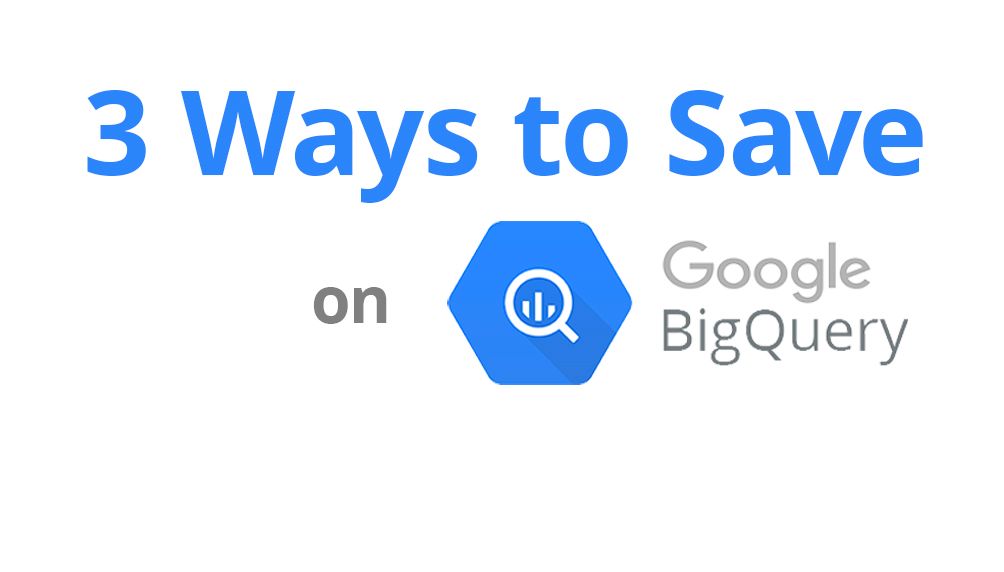 BigQuery is a particularly cost-effective cloud data warehouse but you could still be spending more than you need to on it. Here are 3 quick tips on how to make sure you're not

Earlier this month, Google surpassed a new milestone, with more than 2 million new users connecting on Google Meet every day - that’s over 2 billion minutes together and the equivalent of 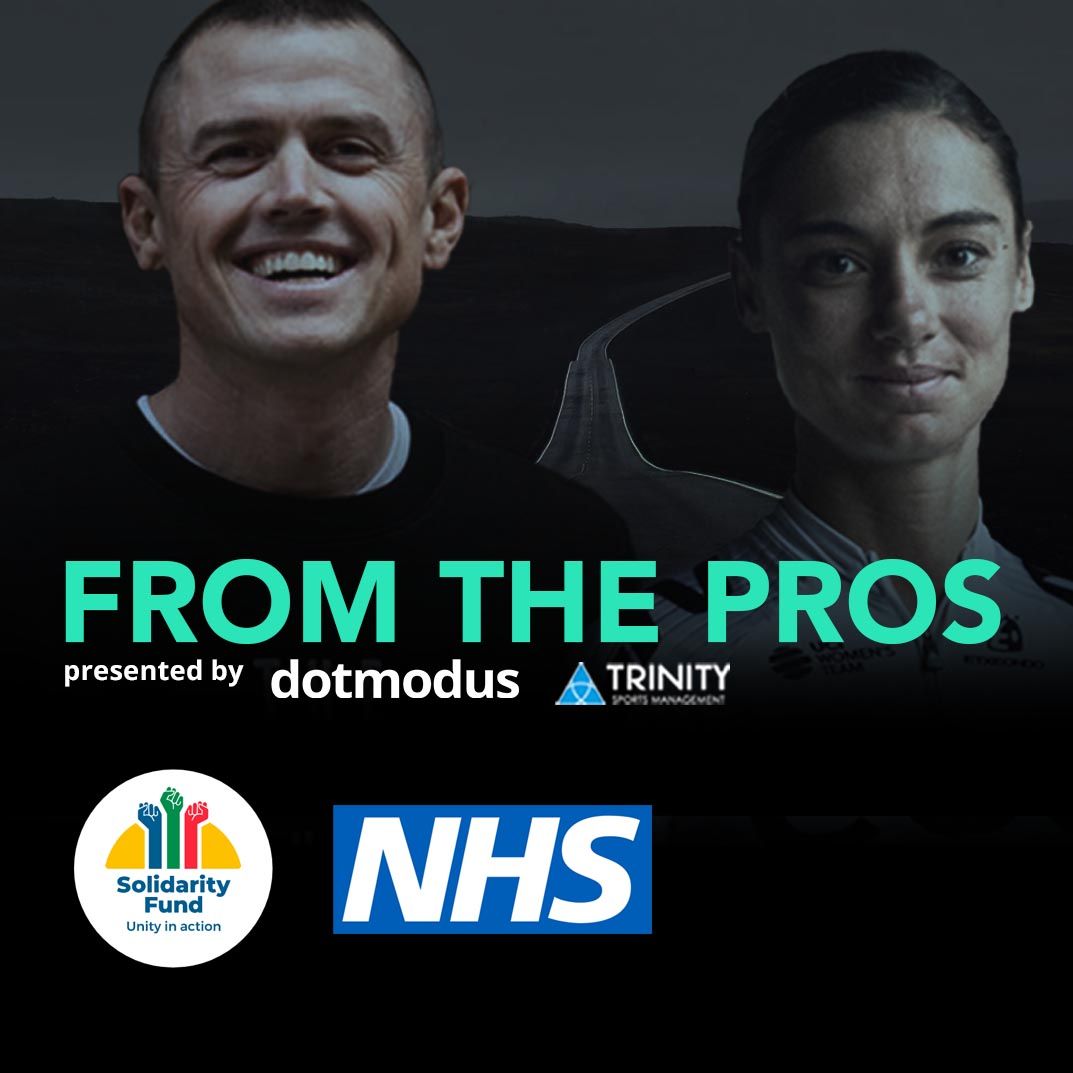 Pro Cyclists' take on Data and training during lockdownFrom the Pros was planned to be a tech breakfast in London with four-time Australian Champion and Grand Tour stage winner Simon Gerrans. Unsurprisingly, the 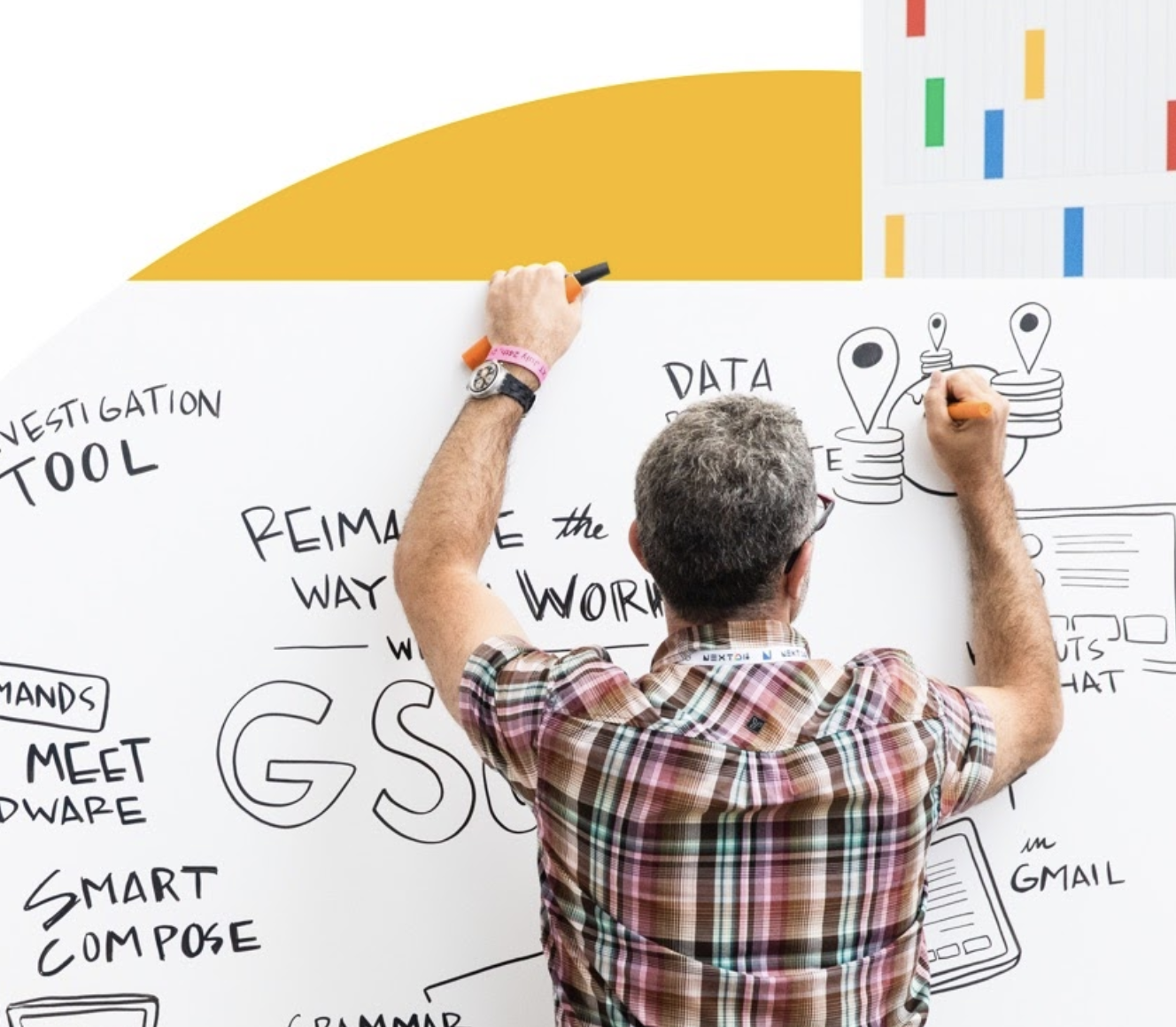 One of the greatest advantages of using cloud computing is the ability to adjust usage to match changes in demand. Cloud services can be swapped out or scaled down to quickly reduce operational